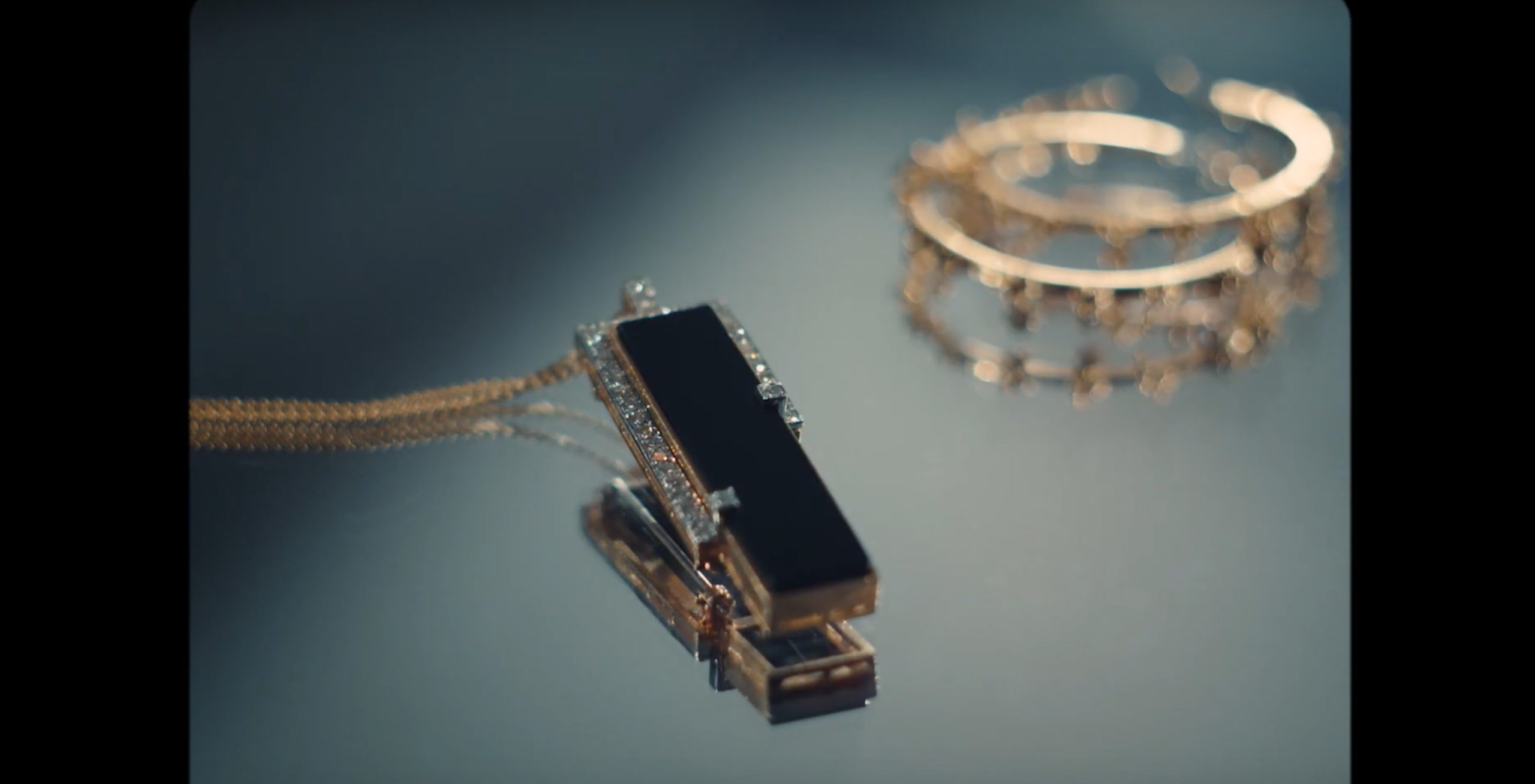 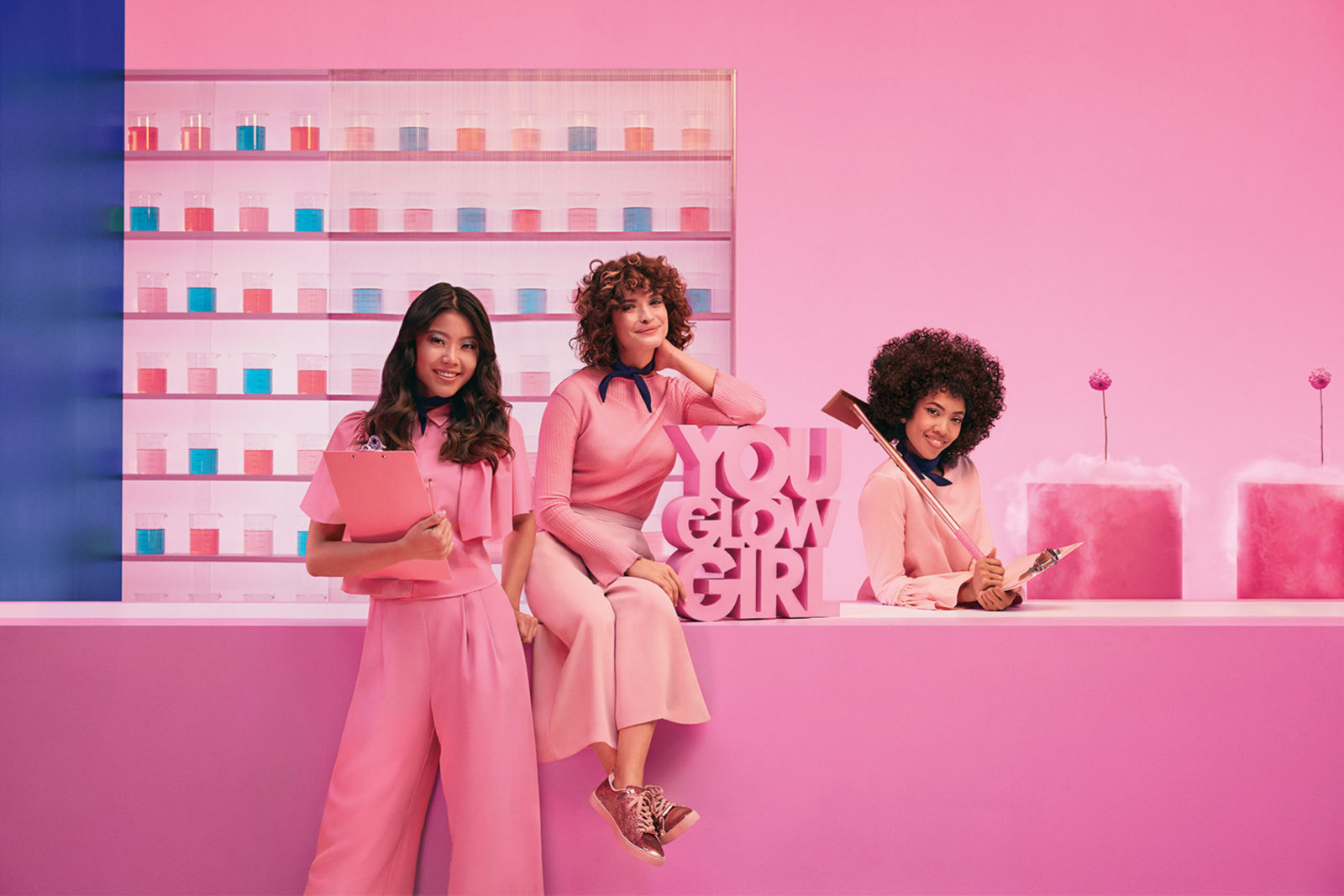 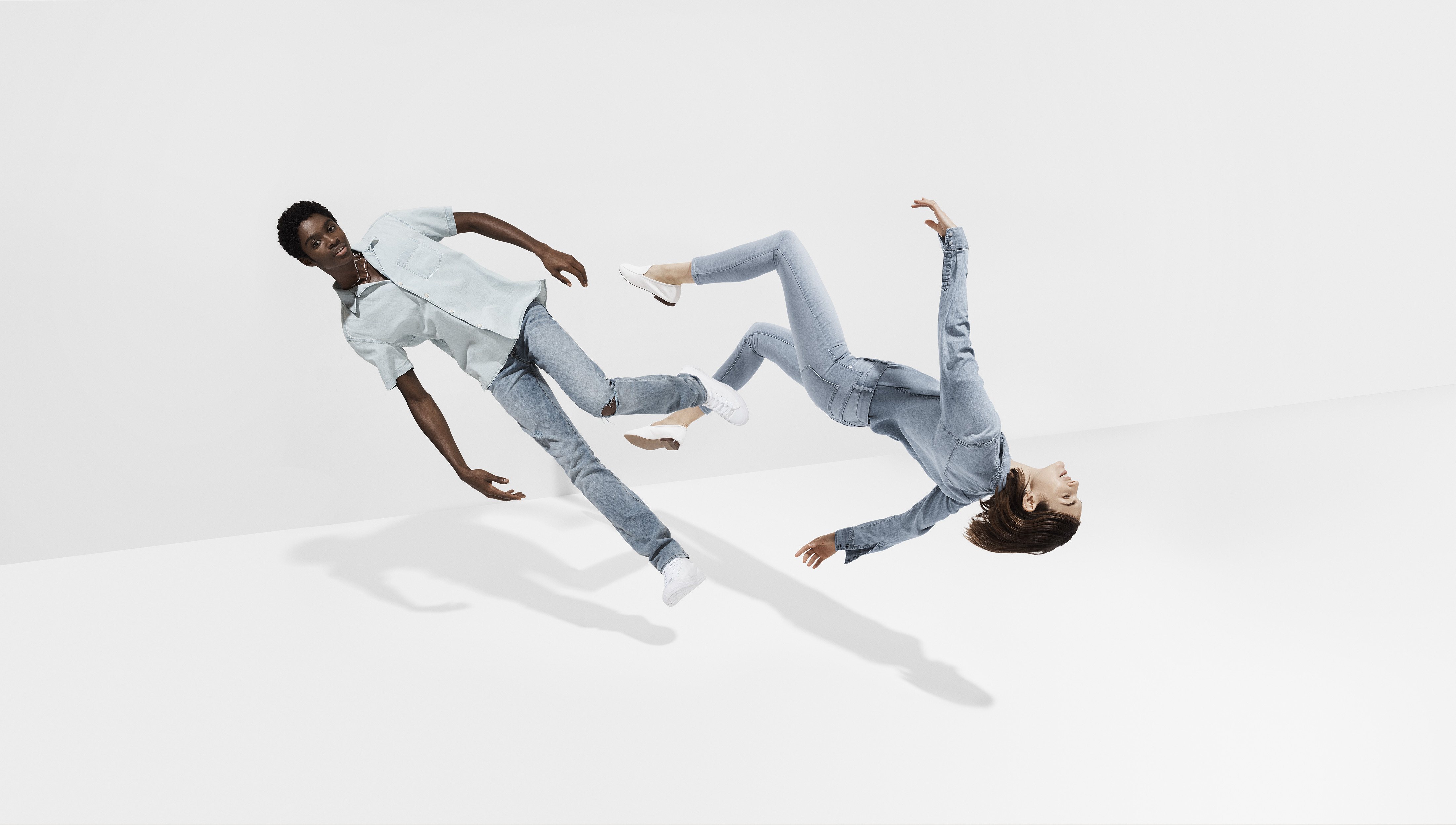 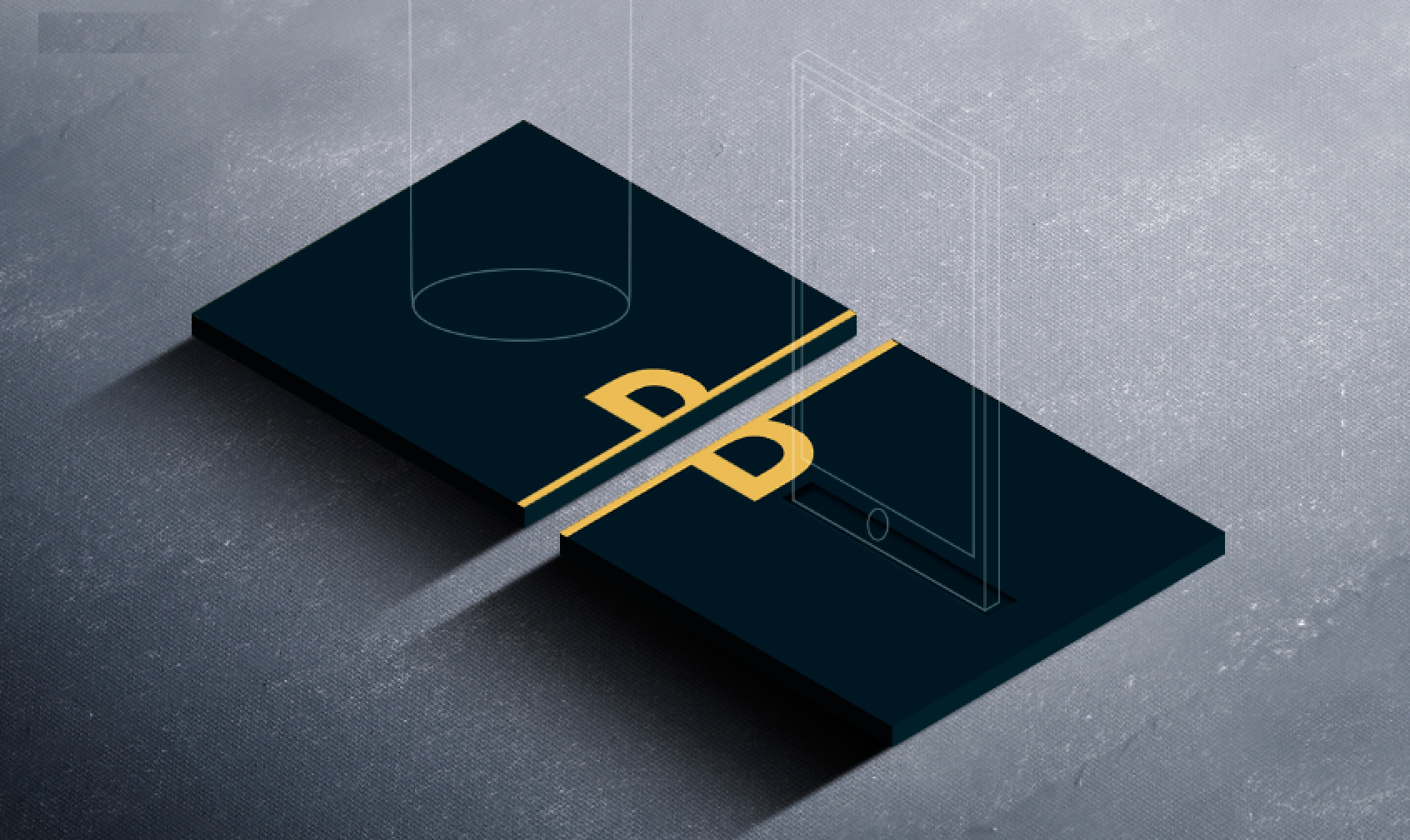 SKATE YOUR PROBLEMS is a charity initiative by Herokid for el Casal dels infants in the Raval District, Barcelona. El Casal dels Infants is an NGO that works with unprivileged children in one of the most dangerous neighborhoods in Barcelona. Herokid™, a skateboard brand, joined forces with them to show the kids that skateboarding, not only could become a good way to stay off the streets but great to forgetting the problems they carried with them. Skate changed David and Robert's - Herokid founders- life. Now, skateboarding is helping other people's lives thanks to them.

"AN SKATEBOARD WITH A BEAUTIFUL METAPHOR" 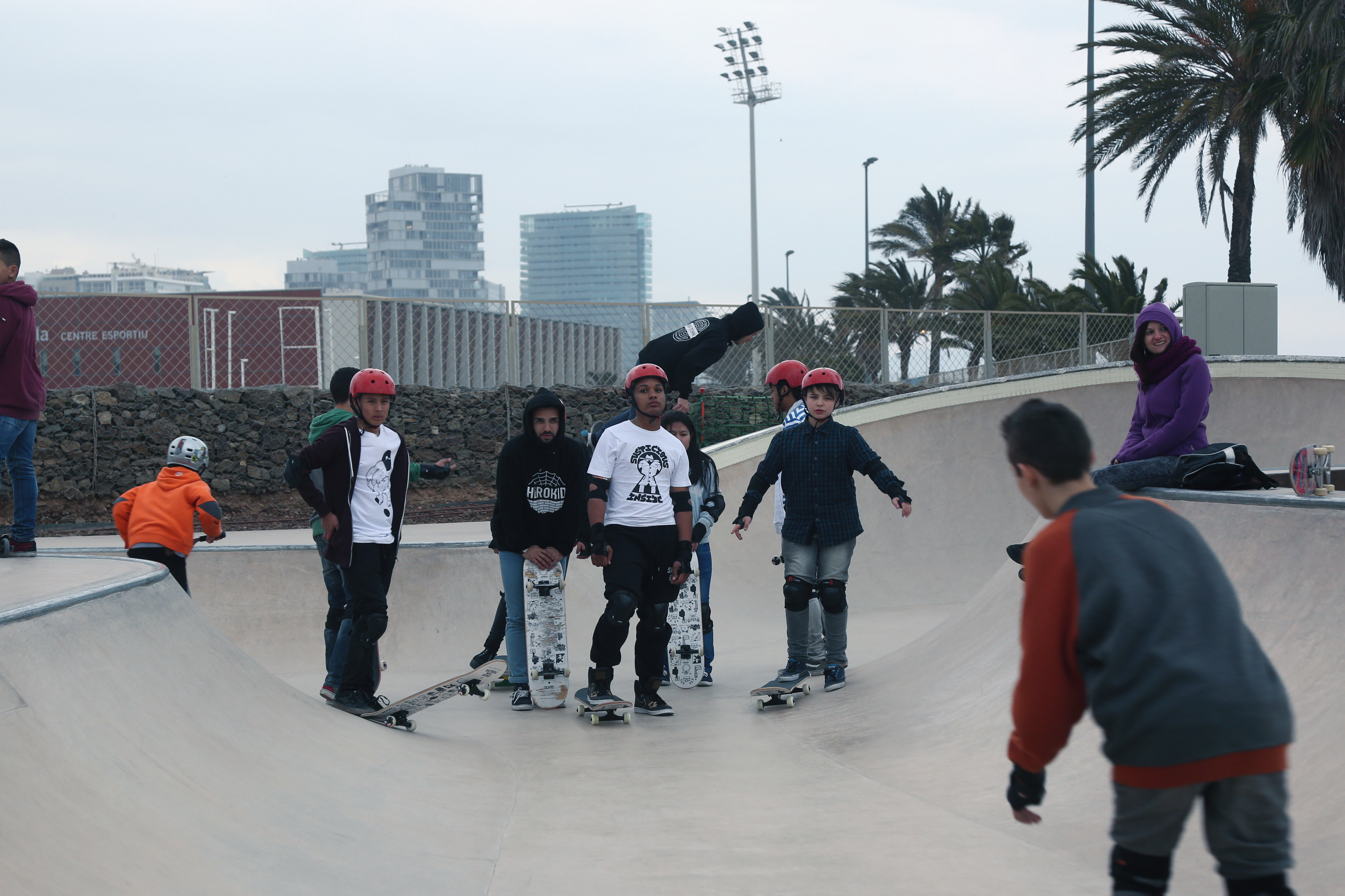